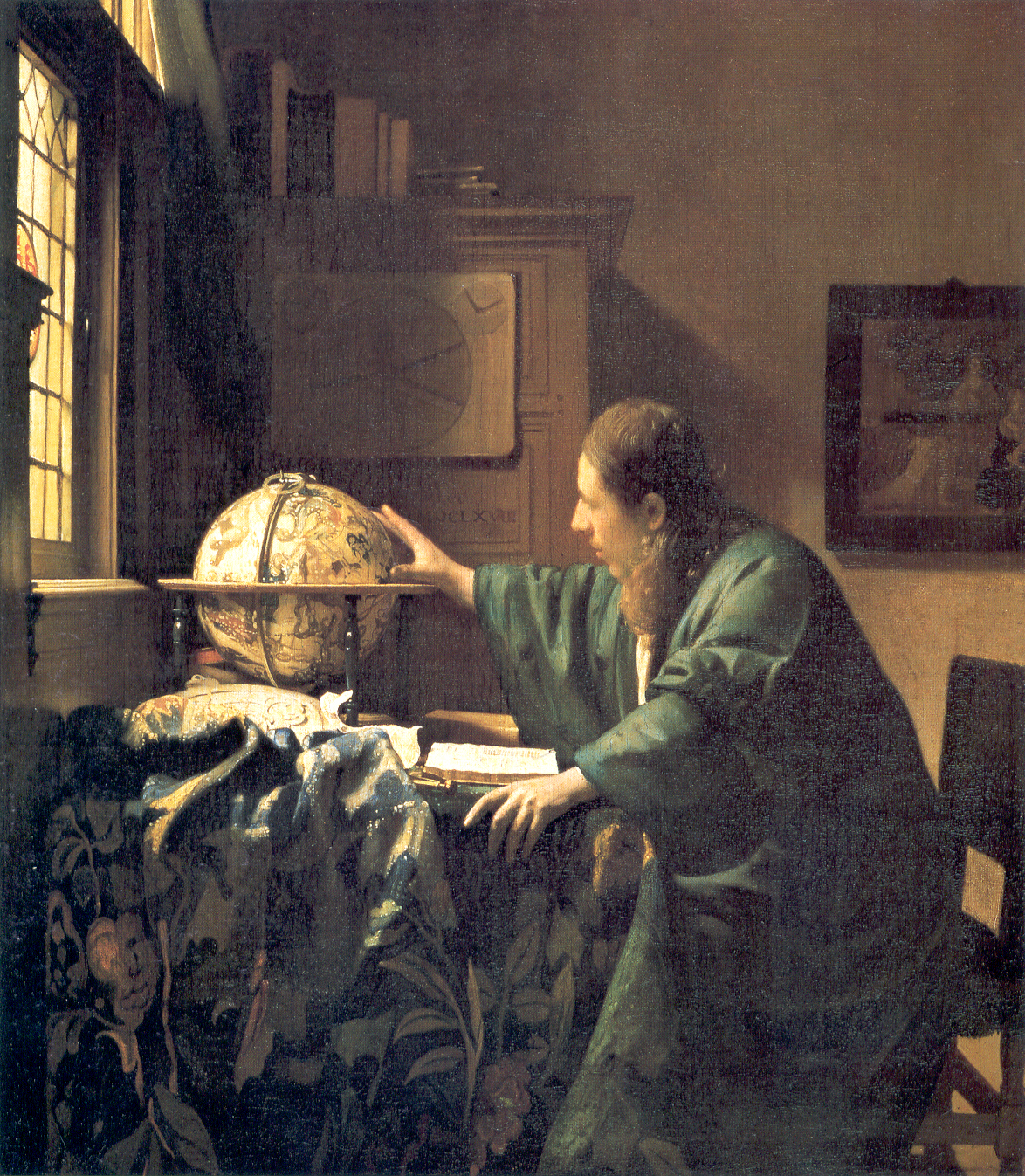 The mission of Dark Matter Films, is to discover the undetectable- the truth- that is interwoven within the invisible threads in the untold stories of everyday people. Like dark matter, hard to measure yet a component of everything in the universe, these stories with their paradoxes, are the substance of the world we see and experience-the observable universe. Our storytelling through the use of film brings to light the continuing evolution of the human condition, sharing and learning in a transparent examination of ourselves.

In astronomy, dark matter is a form of matter that is undetectable, but whose presence can be inferred from effects on visible matter. According to present observations of structures larger then galaxies, as well as Big Bang Theory, dark matter could account for the vast majority of the mass in the observable universe. Dark Matter is believed to play a central role in structure formation and galaxy evolution, and has measurable effects on the anisotropy of the cosmic microwave background. All these lines of evidence suggest that galaxies, clusters of galaxies, and the universe as a whole contain far more matter, frequently called the “dark matter component”. The largest part of dark matter is not only “dark” but also, by definition, utterly transparent.