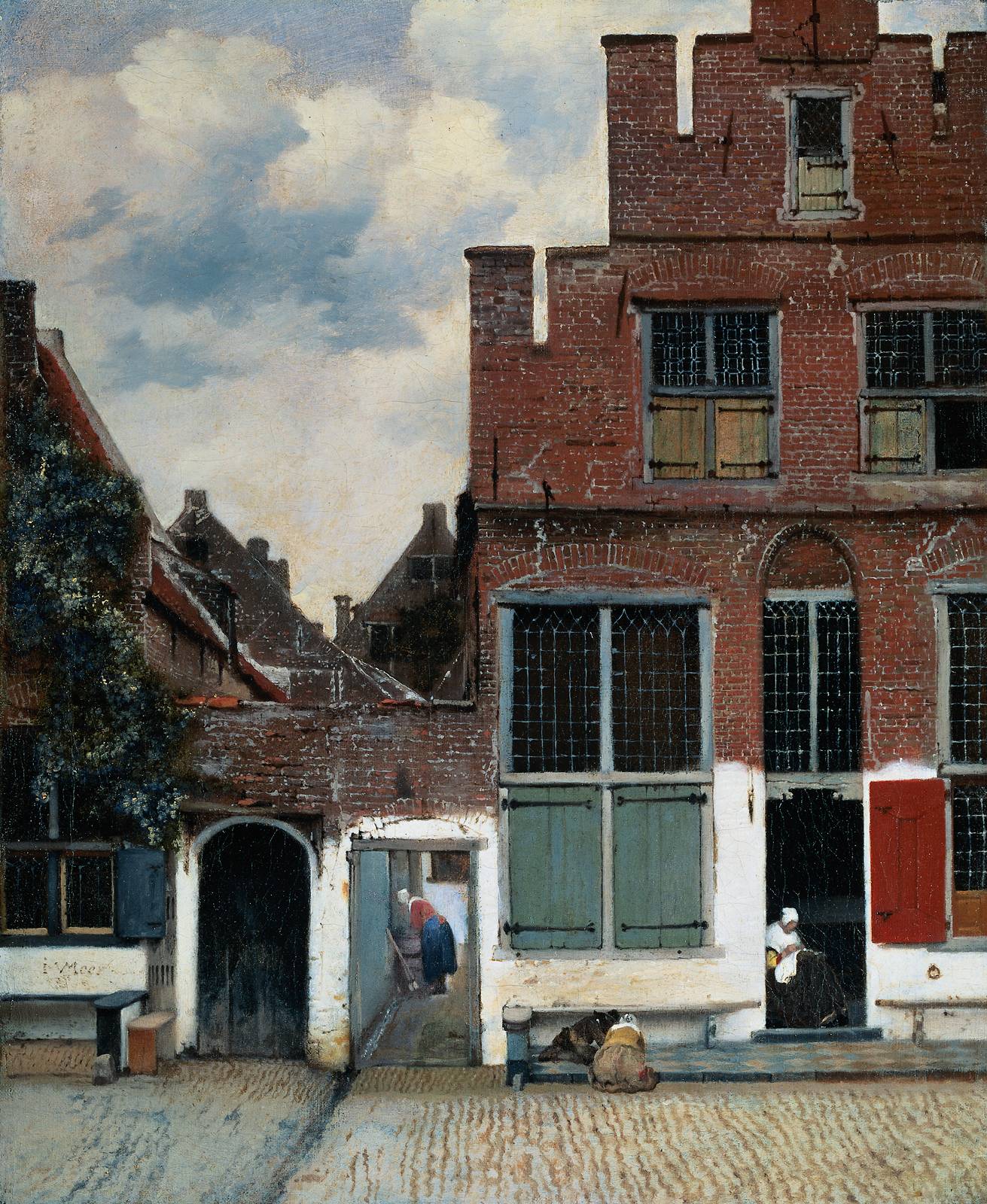 Dennis’ diverse and panoramic production background began at age 8 when he grabbed his father’s Super-8mm film camera and shot a series of random narratives. Although amateur, these films sparked a passion for storytelling and all that is involved in doing it well. His novice productions became increasingly more elaborate over time and the former hobby evolved into the beginning of a prominent career in motion picture production.

Dark Matter Films is the culmination of years of technical experience and a zeal for human connection. Dennis has trained with Judith Weston (Los Angeles), Adrianne Weiss and Dov Simmens (New York), and at the New York Film Academy. He has produced work for Chase Brexton Health Services, renowned local artist Laura Drogoul, and submitted short “Sleeping with Grace” to Bruce Willis.

Dennis’ role at Dark Matter Films is wide and varied. He is responsible for selecting projects, negotiating with external entities, and managing the executive team. He will ultimately approve all trade, legal and fiscal obligations. He is committed to producing films with one goal in mind – creating pictures that speak to their viewers, thus making each project both artistically and financially successful.

Deborah White will be responsible for overseeing the company’s present financial conditions and forecasting the company’s long-term financial strategies for guidance of management. Her tasks will include accounting and managing the budgets of the motion pictures in production as well as the company’s budget by keeping track of every penny the company spends and attains.

Myke Wells will supervise the company's operations, coordinate all development and production affairs, and will manage the company’s subordinate staff. He will be responsible for managing and enforcing the internal mechanics and hierarchy of the company, making sure it performs smoothly and efficiently. He will assist Dennis and Deborah in all high-level negotiations and contract establishments with outside key executives, associates and prominent entities in the motion picture industry.

Greg will coordinate with Dennis and Deborah the actual production of the company’s motion pictures once a project goes from the preproduction to production stage. He will supervise the logistics of on-set responsibilities, including budget, schedule, permit and location adherence, cast and crew necessities, as well as camera, equipment and prop essentials. A unit production manager or line producer, as well as a staff of production assistants will assist him. He will assist Dennis and Deborah with all particulars regarding the realization of transferring a screenplay into a vividly staged motion picture adventure.

Bonnie will manage market planning, advertising, promotion and merchandising responsibilities allotted to the company. She will research the motion picture global-market on an on-going basis, identify audience and genre demographics and new or niche markets. She will oversee complete market research and analysis as well as the evaluation of competition. She will identify and set strategies for researching for reaching domestic and foreign markets and deal with all pertinent film festivals.

Bonnie will assist in the production, development and selection process of outside films. She will direct and coordinate activities concerned with the research and development of outside concepts, ideas and scripts for the company’s selection of future projects. She will oversee story and screenplay development with outside writers, as well as work closely with these writers and literary agencies in pursuit of new and exciting story material. She will also coordinate a staff of readers to produce in-depth reader-reports of submitted literary properties.

Leah will be responsible for coordinating all affairs relating to public relations, promotion and publicity with Bonnie. This will include the actual typing of press releases, minting relationships with newspapers, magazines, television and radio shows, and promoting our films through conventions and festivals across the world. She will also be responsible for creating and maintaining internal company documents.

A Grammy nominated composer and trumpeter; Michael will both score films and secure song rights for Dark Matter. As well as using his own jazz quintet, Michael will work with the highest quality musicians in other genres to create the sound that not only enhances Dark Matter’s films, but also creates the additional market of soundtrack albums.

A graduate of The Johns Hopkins Writing Seminars, John has taught screenwriting at Johns Hopkins and will be teaching screenwriting at UMBC in 2013. As well as working on original scripts with Dennis, John will read, recommend, and edit spec scripts submitted to Dark Matter, with an eye to quality and marketability.

Alichia Cruz is an American Broadcaster/Actor that has always and will always be a Producer, Talent and Storyteller. She attended The Broadcasting Institute of Maryland direct after giving the keynote speech at her high school graduation.

Her passion for Producing was sparked during her broadcast training. While most students loathed Production projects, she excelled and the same attitude was applied and level of success was achieved, when having to write original speeches, commercial copy and radio breaks.

She landed her first paid radio gig while still a student and her first on-air gig at the age of 19. Her first on-air job was as co-host of a Morning Show in Ocean City, Maryland and it was there that she began creating characters and became more interested in acting.

Alichia continued to develop her skills as an on-air talent, working at various stations in Maryland and Delaware until her curiosity led her to New York City where she studied acting at T.V.I. Actors Studio. There she studied the Fundamentals of Acting and Commercial Technique.

She continued her acting studies with a private coach in Maryland after returning to the area to get back on the air-waves. She currently co-hosts and produces a number one rated radio show in Baltimore, Maryland and produces and co-hosts a popular online video series.